At the Early Learning Program, we see cultural and linguistic diversity of our community as a strength to be respected and celebrated.

It is the Monterey County Office of Education Early Learning Program’s mission, in partnership with the community, to provide the highest quality early childhood education and comprehensive child and family services to all of our children.

Consequently, we honor and reflect the diversity of our community within all aspects of our program. We strive to continue to be leaders in child and family development by delivering the highest quality, comprehensive, seamless services, based on community needs.

Our goal is to start preparing our students with the skills needed for College and Career Readiness. 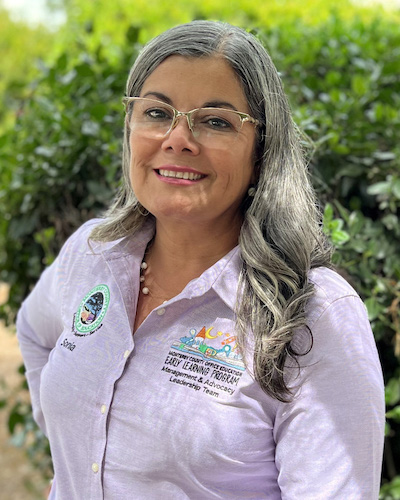 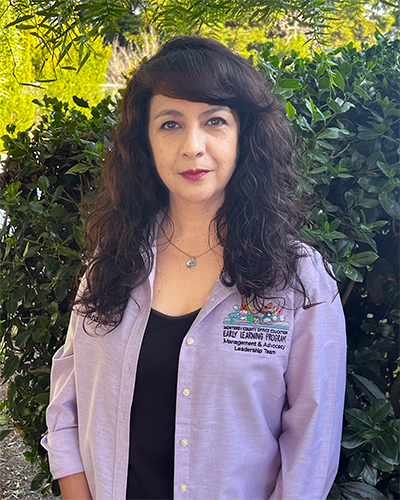 We believe that children and families come to our program with unique backgrounds, experiences and strengths.

Therefore, we are committed to working in full participation with families to support them in meeting their individual needs and their child and family development goals.

Therefore, we are committed to promoting healthy eating and lifestyle principles throughout our programs.

We believe that the Monterey County Office of Education Early Learning Program makes a positive impact in the community for children and families.

Therefore, we are committed to ongoing assessment of community needs to guide us in our planning and decision making so that we provide services and resources appropriately.

The Monterey County Office of Education Early Learning Program, in partnership with the community, is dedicated to providing the highest quality early childhood education for children 3-5 years and comprehensive child and family services.

Recognized as leaders in research based early childhood education and family development, we provide high-quality, comprehensive, seamless services based on community assessments and the individual needs of families.

We believe that the cultural and linguistic diversity of our community is a strength to be respected and celebrated.

Therefore, we are committed to honor and reflect the diversity of our community within all aspects of our program.

We believe that services are best provided in a collaborative environment where everyone is committed to meeting the needs of children, families and staff.

Therefore, we are committed to respecting, supporting and strengthening each person’s contribution to the team.

We believe that well prepared staff are essential to providing high quality services.

Therefore, we are committed to supporting and encouraging professional growth and development for all program staff.

We believe that fiscal accountability is the mechanism for maintaining program success and sustainability.

Therefore, we are committed to maximizing the use of program funds to provide the highest level of services for children and families.

We believe our children should be safe while exploring both the teaching and outside environments.

Therefore, we believe in providing high quality facilities and equipment for our children.

The History of the Early Learning Program in Monterey County includes the start of the federal Head Start Program was launched in the summer of 1965 as part of the "War on Poverty". It is a comprehensive federally funded social service program aimed at addressing the needs of very low-income families with young children. Since it's inception in 1965, millions of children and families have received child development services through Head Start. Over 1,000,000 children and families receive services annually in the United States.

Locally, in 1965, the Monterey County Board of Supervisors was awarded funding to start a summer program in Castroville serving approximately 100 children and families. Since that time, Head Start has provided comprehensive early education, literacy, nutrition, health, and social services to local families and children.

From 1965 to 2009, Monterey County Head Start slots have increased from 100 children and families to the current 1,245. During the forty-plus years of service, the Monterey County Head Start Program has successfully reached and educated over 30,000 children and families. This due in part to the support and dedication of schools, community partners, parents, friends, and service providers.

The Monterey County Office of Education Early Learning Program believes parents are not only the primary educators of their children but also a valuable asset for the program's quality control and continuous improvement. Head Start Programs are required to establish and maintain a formal structure of shared governance through which parents can participate in the decision-making process.

The Monterey County Office of Education Superintendent of School, the elected Policy Council members, the Early Learning Senior Program Director, and management staff jointly plan and decide on annual budgets, program planning, operations, personnel, policies and procedures, data reports, and service areas. Policy Council and Governing body are provided with the opportunity to participate on ongoing training and to attend local and national conferences that enhance their Head Start knowledge and leadership skills.

There are no resources or collections to display